In this post, Zach Calhoon, co-founder of CloudPano.com, talks about calling prospect clients on the phone. He is also going to give some tips on how to get over the fear of called cold calling. Click play and listen to this video:

In this day and age, texting and social media are the most common and popular way of communicating and engaging with other people. Emails seems to be the easier when it comes to communicating with a prospect, but when it comes down to someone taking out their wallet and giving you money for a service, it’s very important for you to call some on the phone and have a conversation.

When you are just starting out your business, there’s usually a lot of fear and emotion involved. A lot of negative things just go on in your mind that hold you back from making just the simple phone call you need to a prospective client. Making cold calls or just about any calls in general to funnel prospects typically would get you nervous or feel a little bit jittery. It could be a strong anxiety feeling of not wanting to make a phone call to a prospect, or not wanting to do sales because of the fear of getting rejected, which is a very common thought process. A lot of people are afraid of making phone calls, and instead, choose to just text, email and commenting on social media.

So here are a few tips on how to get over the fear of calling:

Emails could be missed and sending texts might mean that you are not that serious. If you want to be taken seriously and want to ask for big sales numbers, you should do that on the phone. So get over your fear of calling. Just dial the numbers and press send!

Ready to get started on CloudPano.com? Get 4 months free if you sign up for our annual plan. Get started here. 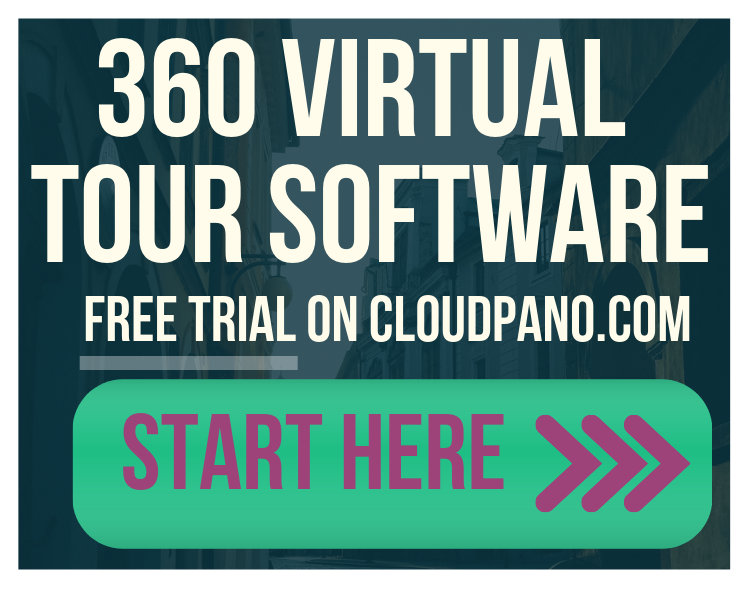 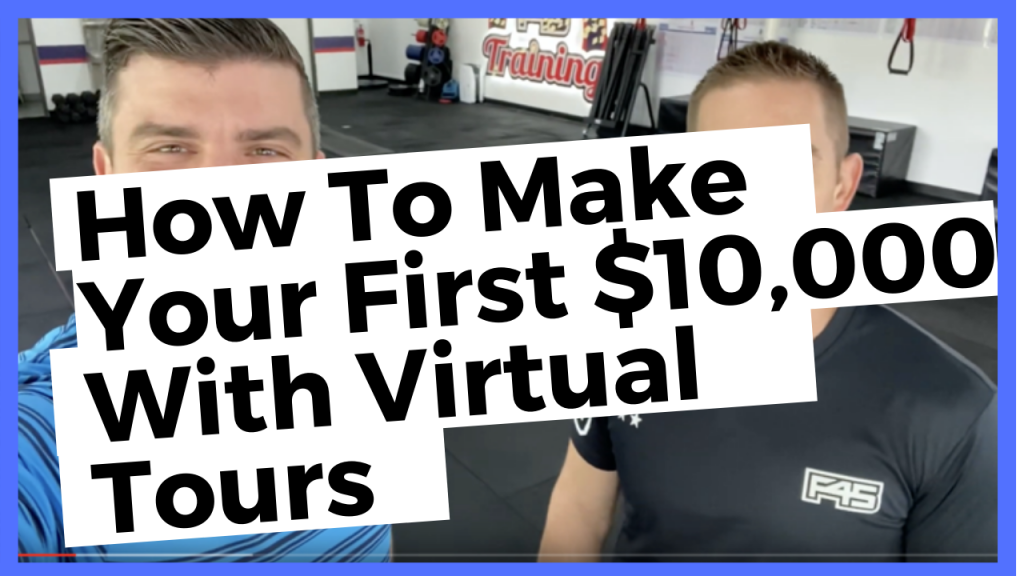 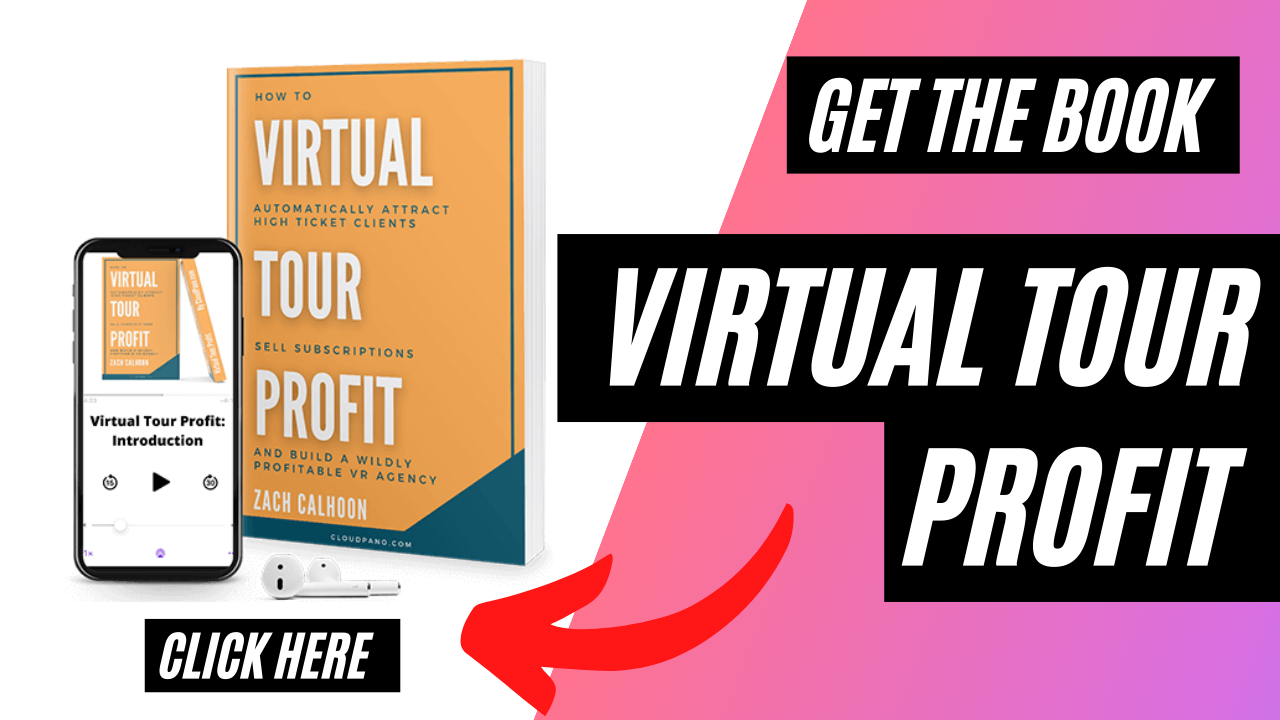 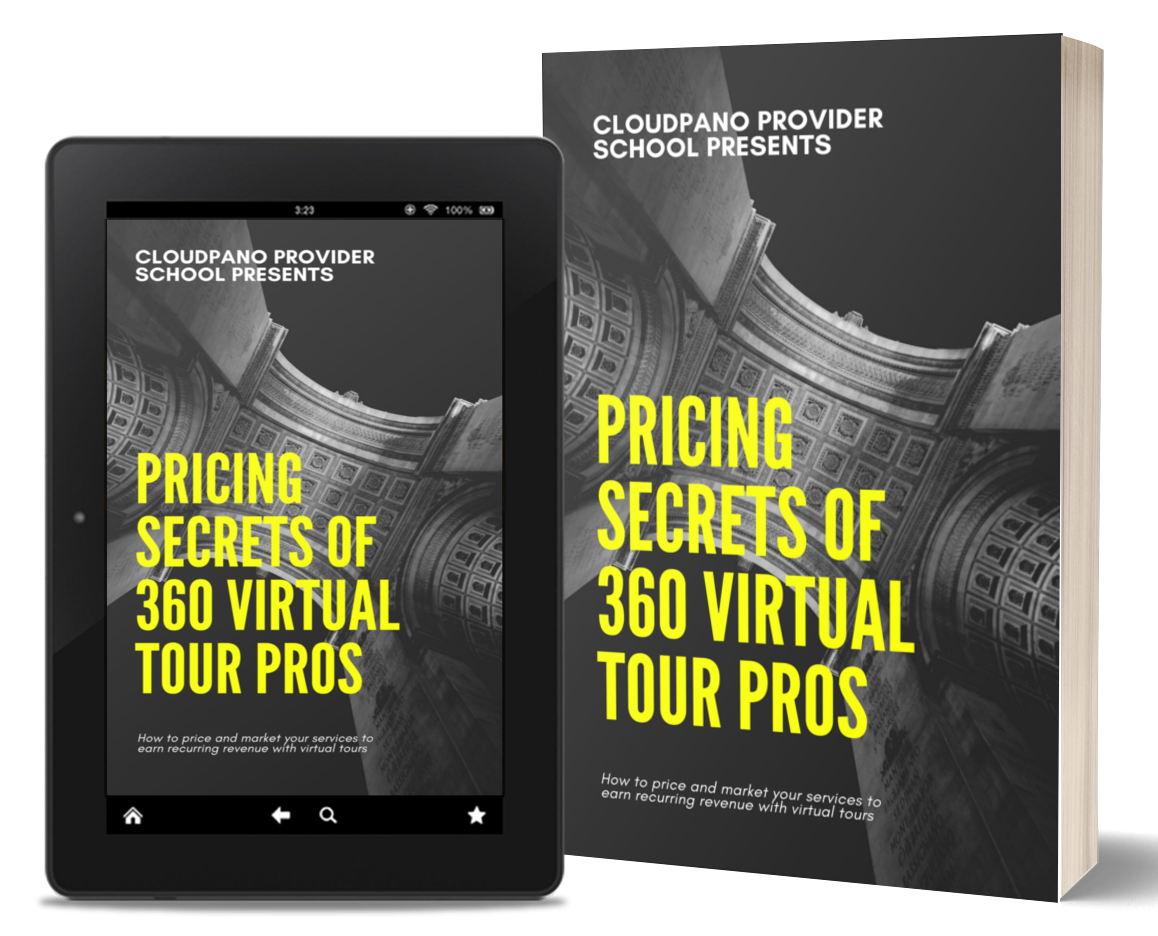 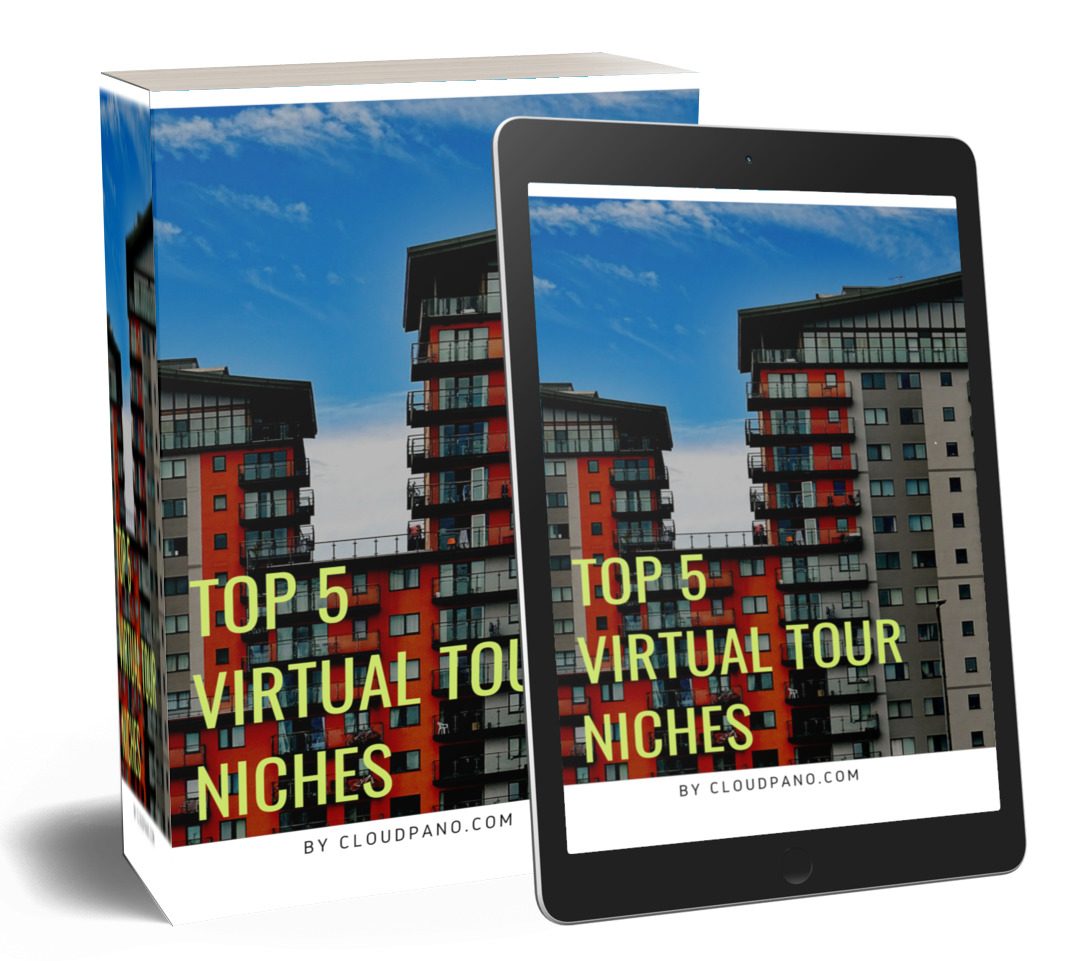